Established in 2004, Amaya Gaming has achieved unimaginable success in just a little over a decade since the company was first brought to life. Originally operating out of Canada, Amaya has since expanded to various locations in North America, South America, and all over the European continent. In August 2014, Amaya Gaming Group became the world's largest publicly traded online gambling company through the acquisition of Full Tilt Poker and PokerStars for just under USD$5 billion. Amaya's success comes as no surprise as the brand has heavily invested in producing games with high-quality graphics and features that serve to make its brand distinct from the rest. 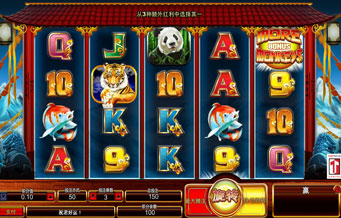 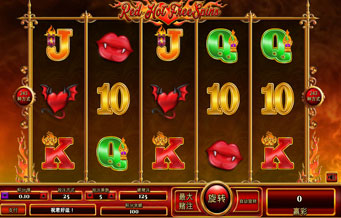 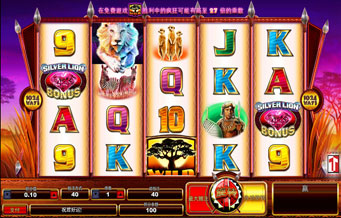 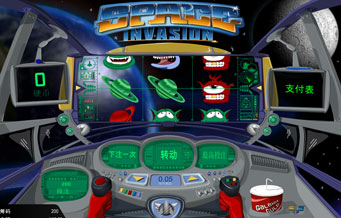 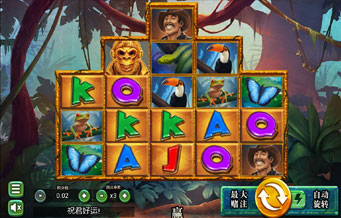 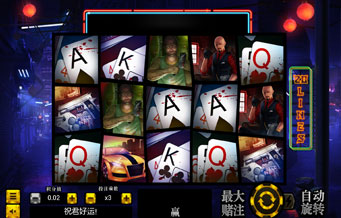 Copyright © GamingSoft. 2003-2021 ® All Rights Reserved.
Subscribe to our newsletter
Subscribe
to our
newsletter
Signup with your email now